Amethyst: The Birthstone of February 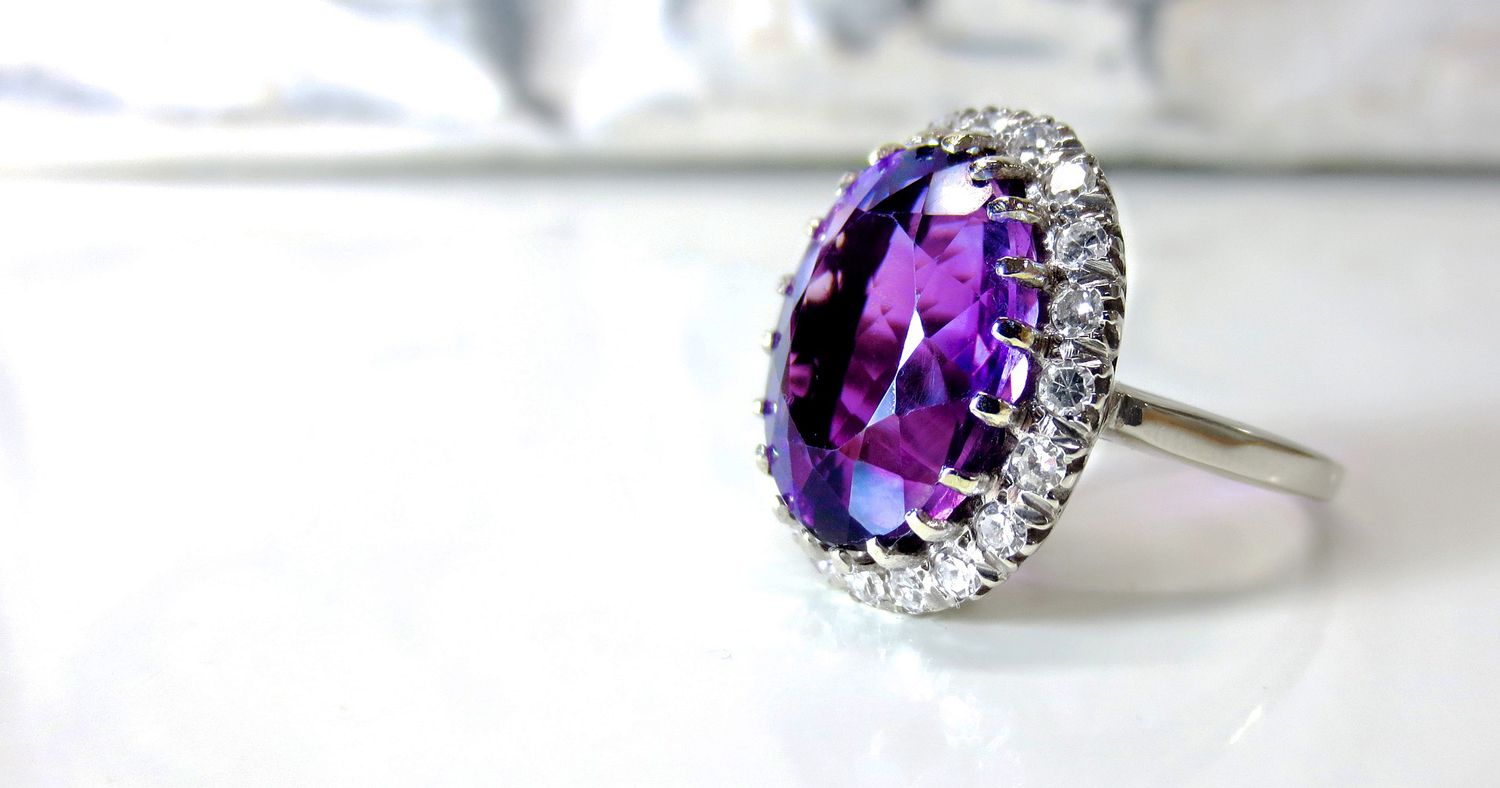 February’s birthstone is Amethyst. A beautiful purple quartz. Not only is it the birthstone of all born in February, it’s also used to celebrate the 6th year of marriage.

Here are some more interesting facts about the Amethyst stone.

Amethyst can be synthetically made. But most of what is naturally found today was formed 130 - 150 million years ago, in ancient lava fields.

When lava from volcanoes form and cool, small pockets are created which trap water and gases. This is where different quartz crystals are formed. When there is iron or manganese present in the pocket, clear quartz crystals turn purple. This is the process of creating Amethyst.

It has a trigonal shape due to it being one of the several variations on quartz. Also, it is as durable as quartz, meaning it’s very resistant to wear and tear, so it’s good to use in jewellery. 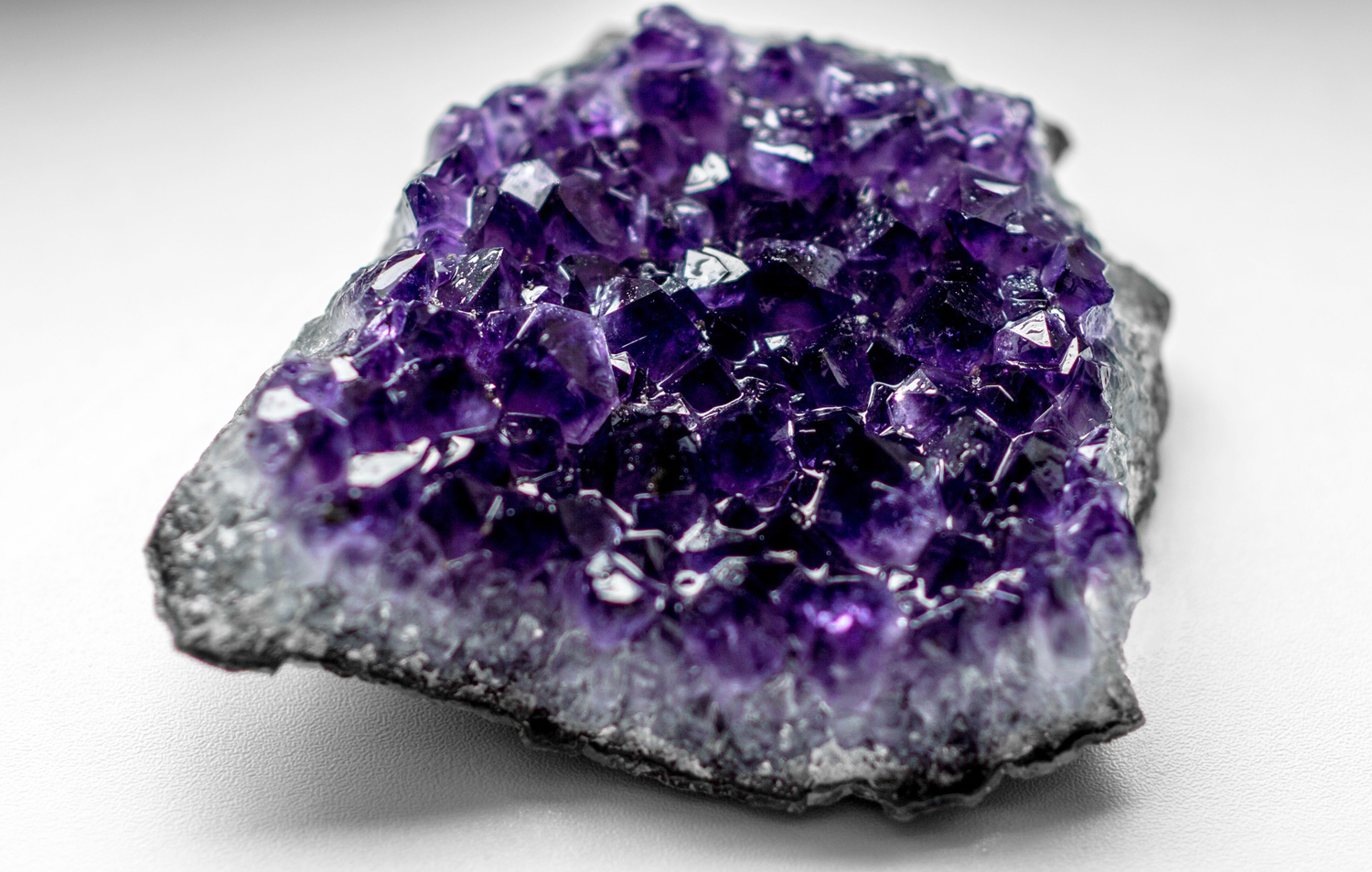 The stone is purple, and can range from a light pink violet to a deep purple. The darkest shade can look blue or red, depending on the light. Due to the variations of colour in the crystals, the gemstone is often cut as brilliant rounds or ovals. This is to maximise the colour of the stones when used in jewellery.

Even though this is the most common cut, amethyst is available in many shapes, cuts and size. Fancier shapes, such as trillions and hearts are popular in jewellery items today.

Few stones have specific positive effects on intellect, but amethyst is one of the rare few that does. The name “amethyst” came from the Ancient Greek word, meaning “non-intoxicated”. So it's said that the stone prevents from intoxication.

It also helps to think without judgement being clouded by emotion. As the stone helps to purify the mind, it clears the owner of negative thoughts, stress and anxiety.