Pearl: The Birthstone of June 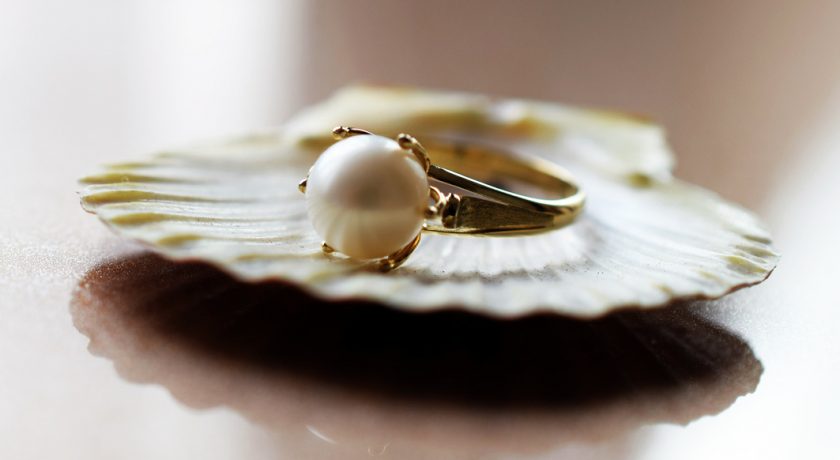 The birthstone for June is the Pearl so here's some interesting facts about the treasured gem!

How are they made?

Pearls are the only gemstone made by living creatures. All molluscs can produce pearls, but not all are as priceless as the dazzling ones we're most common with.

The "Mother of Pearl" material is what gives the gems their lustrous shine. However, it is only produced in the inner shell layer of 2 groups of molluscs. This rareness is why pearls are so valued in jewellery.

Oysters, mussels and clams produce a pearl when an irritant, e.g. a parasite, gets inside their shells. The molluscs then coat the irritant in the "Mother of Pearl" fluid until the precious stone is formed.

Properties of a Pearl.

The stones are mostly made of a very soft carbon mineral, and are very sensitive to heat and acidity. To give you an idea of just how sensitive, pearls will dissolve in vinegar!

Pearls have a natural, unique glow which sets them apart from any other gemstone. White is the most popular colour of a pearl, but they come in many different hues. Depending on the species of the mollusc that produces the it, the pearl can be shades of blue, black, yellow or green. 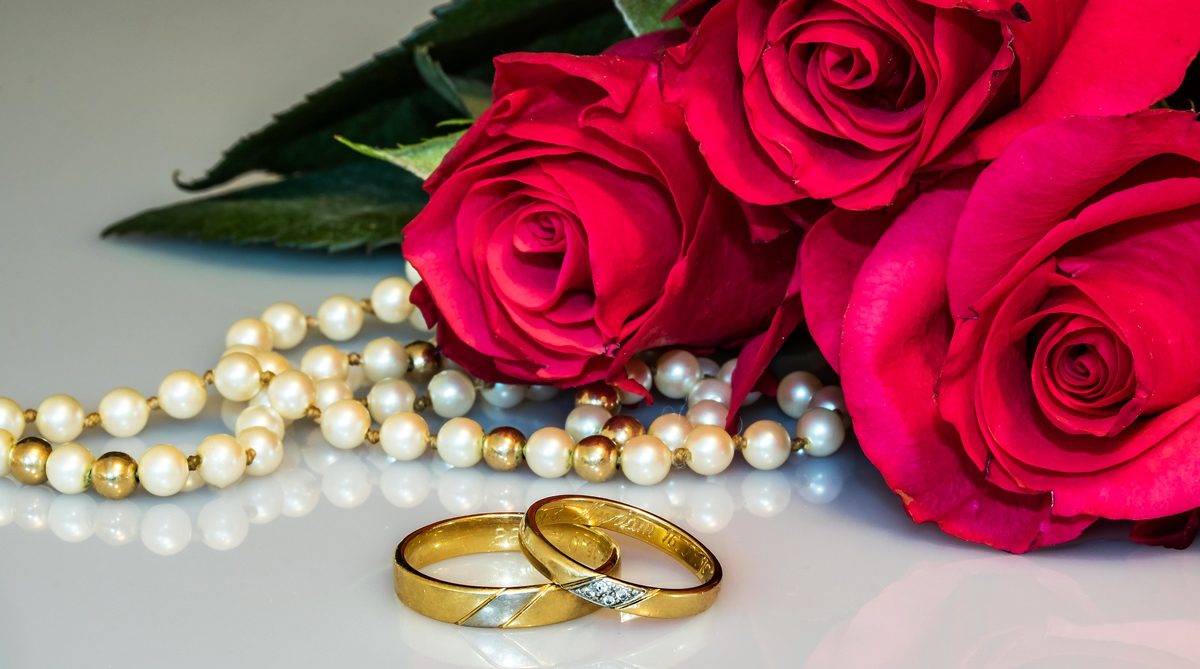 Pearls are traditionally worn by the bride on her wedding day.

Pearls have always represented wealth and the finer things. These beliefs date back as far as 2000 BC in China - they also thought the stones presented power and longevity.

The gems were even used in medicine in China and across Europe for centuries. It was believed that pearls could cure many diseases, including insanity.

A pearl was believed to be a dewdrop from heaven that fell into the ocean, in South Asian mythology. Additionally, Indian warriors lined their swords with the precious gemstone. This was to symbolise the tears and sorrow that the sword would bring.

In many cultures, pearls symbolise innocence and purity. This is the source of the tradition of a bride wearing pearls on her wedding day.