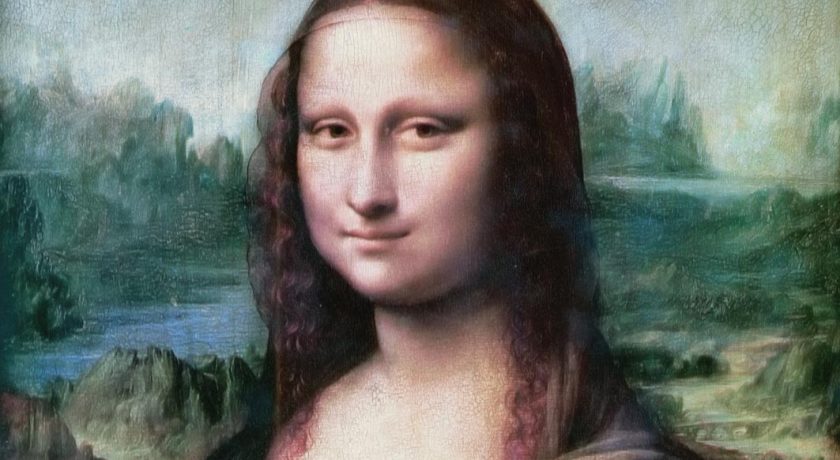 The first signs of jewellery in history dates back to prehistoric times. It was worn for people to show their status within a group. Later on, it's primary use was function. For example, pins, brooches and buckles. It wasn’t until late 14th century that people began to wear it to accessorise or to show their wealth.

I've looked into the history of jewellery and found these styles and trends. Read on to find out how it has developed into what we know today. Or if you'd prefer a condensed version, there's a timeline at the end of the post.

Both men and women of all social classes wore jewellery in the ancient Egyptian period. The most popular item of jewellery created in this time was the wide collar necklace. Other common accessories were earrings, bracelets and armbands.

People believed they would gain mystical powers from gemstones if they wore them. This meant that stones and metal colours were important to the people.

Some of the most popular gemstones used were emeralds, pearls and rock crystal. Diamonds didn’t have the symbolism that other gemstones had so therefore weren’t used. The metal they used the most in their jewellery was gold. This was because it was easy to get hold of and simple to work with. 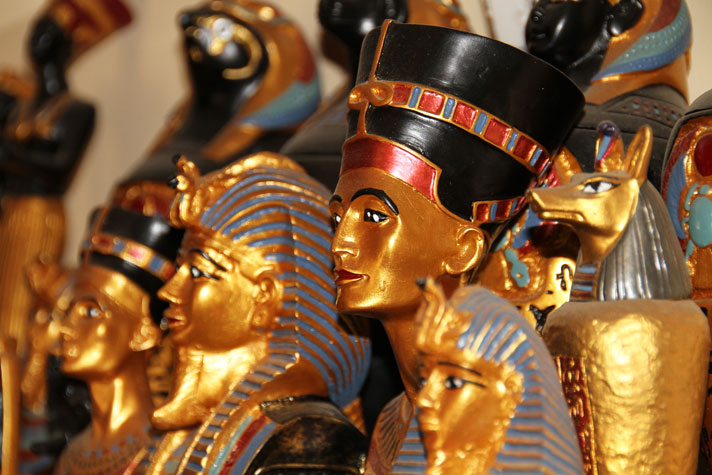 Religion played a big part in people's lives in the Middle Ages, so jewellery was worn to show their faith. Many styles of the pieces created in this period were based on Christianity. Celtic styles and patterns were also common.

Most social classes wore jewellery. But it was only the wealthy who could afford gold, silver and precious gemstones. Like the Egyptians, there were superstitions that gemstones would ward off evil and disease.

Clothing fasteners, amulets and signet rings were the most popular items in this period. Jewelled weaponry was most common amongst men. Almost all jewellery, apart from signet rings, were popular with women.

A movement began in Europe in the 14th Century that saw the start of many new cultural trends. This is known as the Renaissance.

Renaissance art played a significant part in the styling of jewellery. Portraits were commonly used in items, particularly necklaces. People wore these pieces to show their artistic awareness.

For the first time, people began wearing jewellery just for their appearance. People who wanted to show their wealth would also collect and sell jewellery. Additionally, diamonds became a popular use in jewellery for the first time as well. Different cutting methods and gemstone shapes were also introduced.

As a cheaper alternative to gold, silver and expensive gemstones, costume jewellery was created in this period. An example of this was using fish scale covered beads as a replacement for pearls. 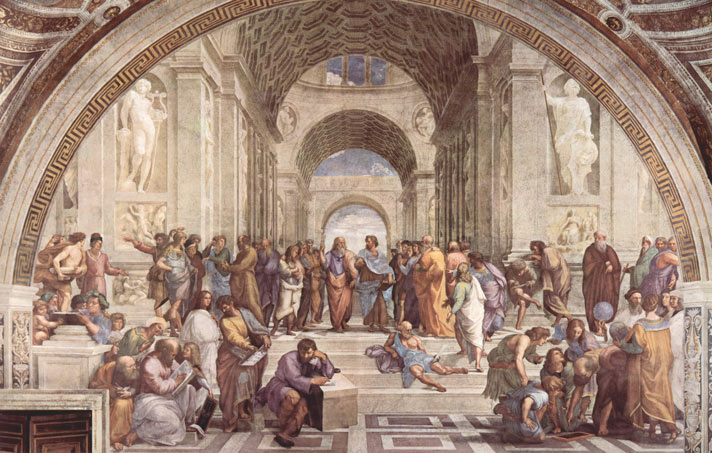 There were huge advances in the cutting of gemstones in this time. The different angles and shapes caused gems to sparkle more when hit by light. Also, a wide global trade market meant gemstones were more available than they had been before.

Lots of gold items were covered with enamel and light, pastel colours were very popular. Swirling patterns and knot designs also became quite popular in this period. Necklaces, for example, would often feature flower designs, bows and pendants.

Many styles of jewellery created in this period are still popular today. Floral designs and fruit were quite popular in Europe in this period. They were used to express love and friendship. By 1850, these designs had become much more complex and extravagant and were worn solely by women.

The Romanticism period only lasted around 50 years in the 18th century. But it saw people become fascinated with the Medieval and Renaissance periods again. Lots of styles were replicated from these past generations.

In the 1890’s, a style known as “Art Nouveau” became popular. It focused on using colours and the female form, but many other things were also used. Some examples are orchids, dragonflies, swans and snakes. Like the 17th Century, many items were coated with enamel.

This style continued until World War One. The moral was low so the jewellery took on a more simpler form to reflect that. 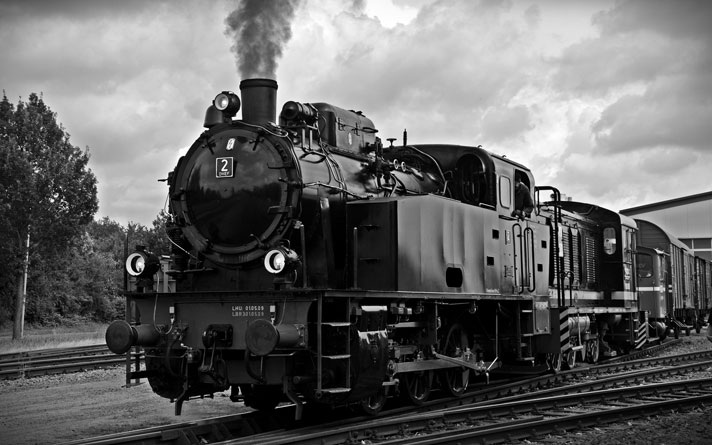 Steam Locomotive first operated in 1804. Invention of the 19th Century.

After the war was over and settled, the 1920’s saw a movement known as “Art Deco”. Similar to Art Nouveau, it had vibrant colours, but overall had a more simple style. There were many geometrical shapes and oriental influences. Wristwatches also became popular during this time.

When the second world war hit, the jewellery styles were affected once again. The items were more metal based and had patriotic designs with semi-precious gems.

Bright colours, rhinestones and beads were all features of 1950’s jewellery. Diamonds were solidified as the most popular gemstone in this time, and continue to be today.

The idea of wearing jewellery as art first came about in the 60’s. This has had a big impact on all contemporary jewellery.

Advances in creating new materials and artificial gemstones has lead to these different styles. Almost everyone can now afford some form of jewellery. This is because of the increase in the production of less valuable metals.

Have a look at this handy infographic below to get a better idea of the time frame of the history of jewellery.