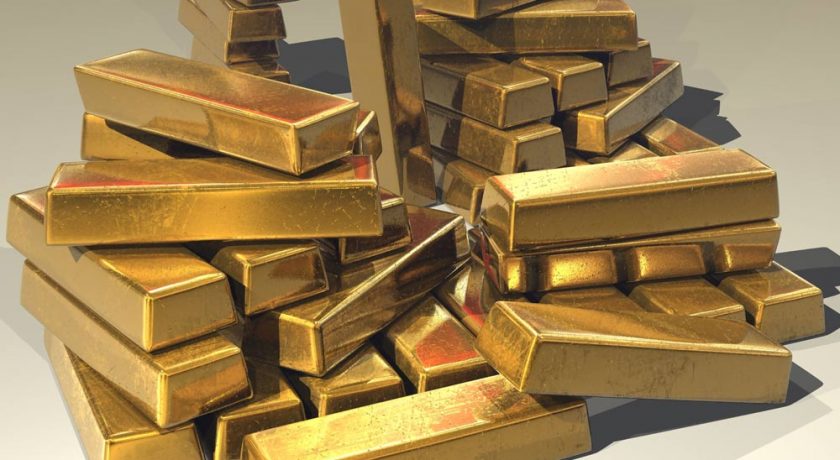 Many of us own at least one item of gold jewellery, but how much do we know about the metal itself? Here are 5 gold facts you might not know.

The human body itself contains a small amount of gold. There’s 0.2 milligrams of the precious metal in the average human weighing 70kg (11 stone). It's mostly in our blood but plays an important role in the health and maintenance of joints. It is also a key element in the transmission of electrical signals throughout the body. 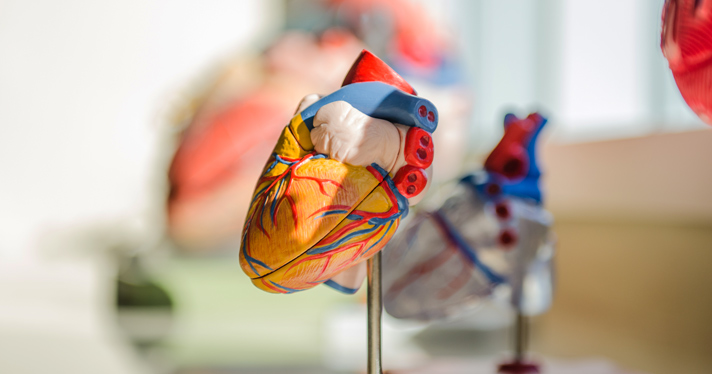 There is gold in our blood.

It sounds like a magic trick, but earthquakes can turn water into gold. Fault lines are where 2 of Earth's tectonic plates meet. In small cracks beneath these lines, water containing silica, carbon dioxide and gold gets trapped. The water is under very high pressure during an earthquake. The water vaporises when the pressure dramatically drops. Gold and other minerals are then left on the rock’s surface.

20 million tons of gold is in the ocean - that’s enough for every person in the world to have just over 4 kg of gold each! However, a lot of the precious metal is so dilute that it’s concentration is on the order of parts by trillion.

There is some undissolved gold on the seafloor but it's at least a mile or 2 below the surface due to the ocean's depth. It would be incredibly hard and expensive to even mine the gold stored in rocks underwater. So, it doesn’t look like we’ll be getting all that gold any time soon.

4. Your jewellery is out of this world.

Scientists have said that all the gold found on our planet came from meteorites. These are said to have landed on Earth around 200 million years after our world was formed. 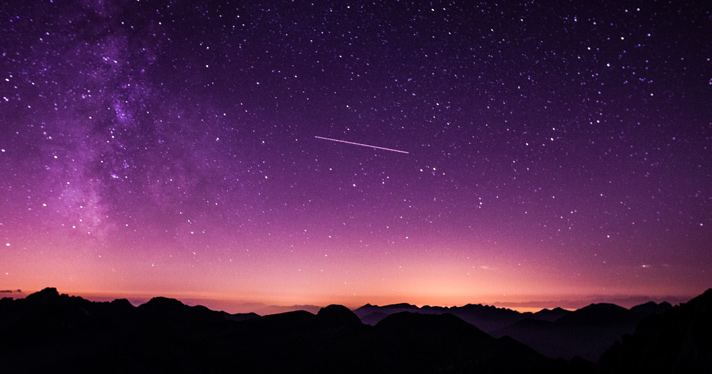 Gold was carried to Earth by meteorites.

When it was created, Earth had lots of volcanoes and molten rock, and over millions of years that iron has sunk through into the planet’s core. If gold was a mineral created when the Earth began, it should have mixed with the iron and sunk through the mantle with it.

Gold is the most malleable and ductile pure metal known to man. It is so pliable that it can be made into sewing thread and an ounce of gold can even be stretched over 50 miles.

It's because of how easily it can be moulded that we use this precious metal to make jewellery. But it does have to be mixed with lesser metals to make a stronger alloy. This is where the different carats of gold come from.