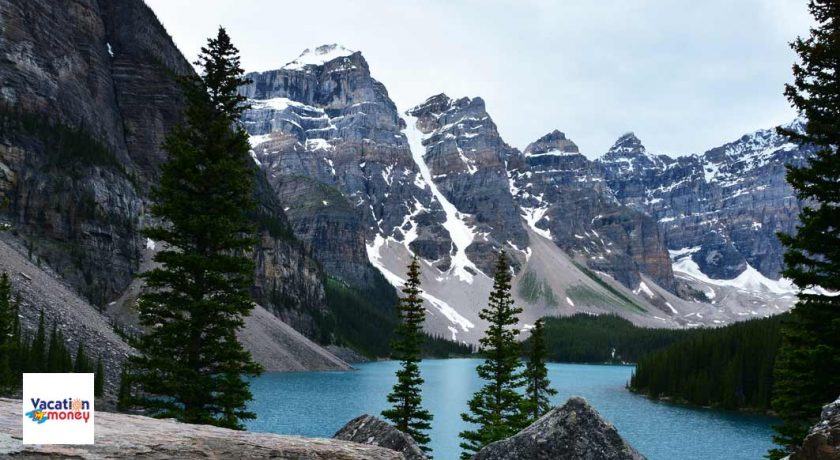 Canada is situated on the continent of North America. With beautiful scenery and a diverse culture, it's a country high on my list to visit!

I've collected a few interesting facts about this fascinating country, have a read below.

Ottawa is the capital city of Canada. A surprise as it's not as popular a tourist destination as the likes of Toronto and Vancouver. We all know the country is famous for it's many ski slopes and cold weather, but the capital alone gets around 88 inches of snow per year.

In January, temperatures can go down as far as a -14°C but in summer the city is warm and humid. There are around 11 days every summer that rise above 30°C, with the average sunny day still around 26°C.

The land area of Canada is 9,984,670 km², making it the 2nd biggest country in the world. (Russia is the largest, being a massive 17,075,200 km²). Canada stretches from the Atlantic Ocean in the East to the Pacific Ocean in the West. It has the longest land border in the world with the USA at 5525 miles.

Due to its vast area, the country occupies 6 time zones. This means that there is a +4:30 hours time difference between the 2 sides of Canada. 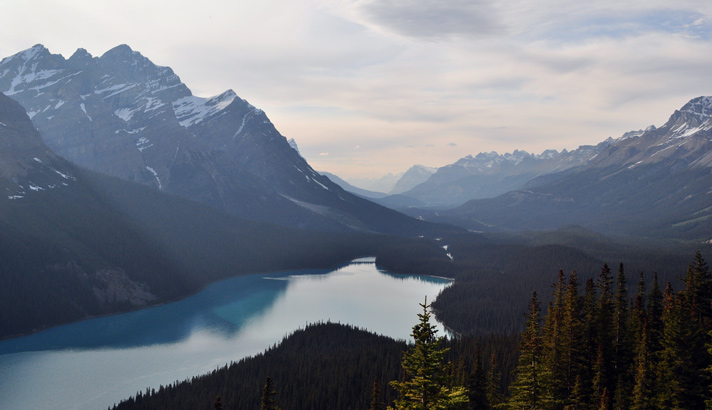 There are more lakes in Canada than the rest of the world combined! You can see how much this is when almost 9% of Canada’s whole area is water compared to the 1.34% area of water that the UK has.

Speaking of Canada’s lakes... At 31 letters long, “Pekwachnamaykoskwaskwaypinwanik Lake” is the longest place name in the country.

The title is apparently Cree for "where the wild trout are caught by fishing with hooks". Situated near the Ontario border, the lake sits Southeast of Red Sucker Lane in Northeastern Manitoba. Yes, I know that sounds fake too.

According to a 2012 report by the OECD, Canada is the most educated country in the world. The country has the highest number of adults to have a higher education and has an adult literacy rate of 99%.

In 2014, the same organisation said that the average percentage of adults to have a degree in a single country was 75%. The results showed that 89% of adults in Canada had the equivalent of a high school degree. That's over 10% more than the average. It looks like the Canadians will be staying at the top of the intelligence rankings for a while. 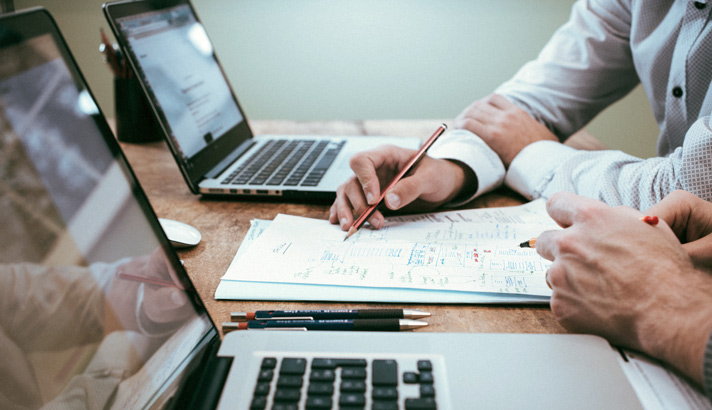 The most educated people in the world are Canadians.